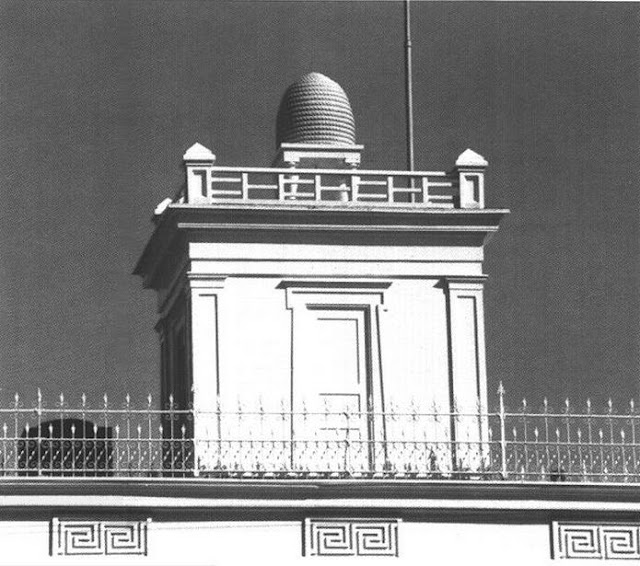 One of the more familiar symbols of Mormonism is the beehive. Examples of pioneer use of the hive can be seen on Brigham Young's home (known as the Beehive House) in Salt Lake City.


However, most people are not aware that the beehive was a symbol of Masonry years before Joseph Smith started his church. Masonic historian Allen E. Roberts explains:
"The Bee Hive, Masonically, is an emblem of Industry....When and why the hive of the bee entered Freemasonry as a symbol no one knows....In the book, The Early Masonic Catechisms, the bee in Masonry is mentioned as early as 1724..." (The Craft and Its Symbols, by Allen E. Roberts, Macoy Pub., 1974, p.73) 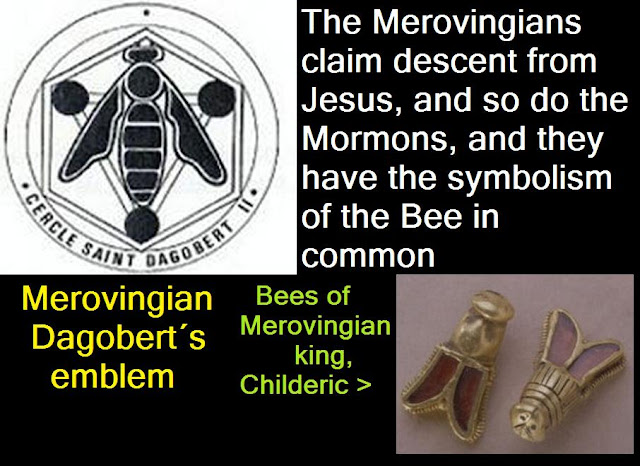 "The Scripture says that He, the Lord, came walking in the Temple, with His train; I do not know who they were, unless His wives and children."- Brigham Young, Journal of Discourses Vol. 13, p.309 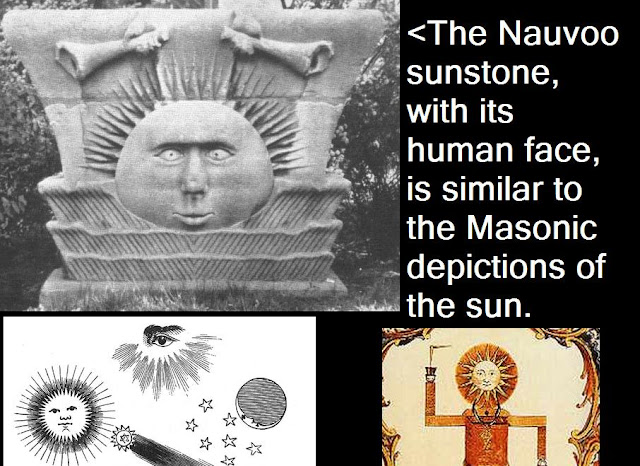 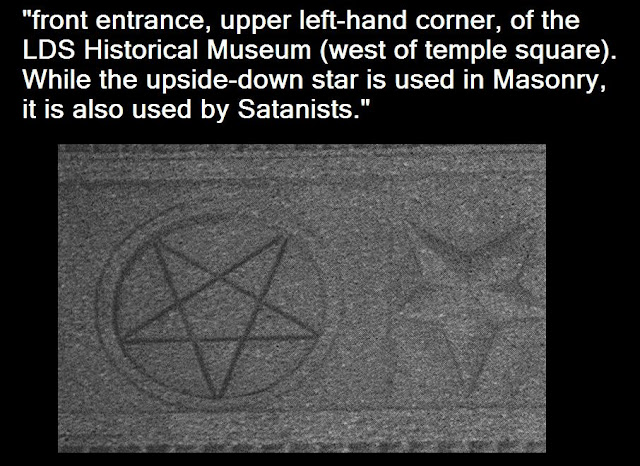 "In Greek mythology, Mormo (Greek: Μορμώ, Μορμών, Mormō) was a spirit who bit bad children, said to have been a companion of the goddess Hecate. The name was also used to signify a female vampire-like creature in stories told to Greek children by their nurses to keep them from misbehaving. This reference is primarily found in some of the plays of Aristophanes. He is also referenced in The Alexiad, which goes to show that Mormo was still taught to children during Byzantine times."


"The Pastor of the First Satanic Church, and the author of the Satanic Bible, is Anton LaVey. In his Satanic Bible, LaVey lists, under "In fernal Names," one of them as "Mormo," which is the God of the living dead, and the king of the Ghouls..... Coincidence? I don’t think so. The Mormon Church is the owner of the largest Genealogy center in the world, and they deal directly with the dead ancestors of the living."


According to this, the evil deity Mormo is a Vampire and god of the living dead, this would tie in with the legend of the Merovingians and Vampirism, and another connection to the Mormon Church. 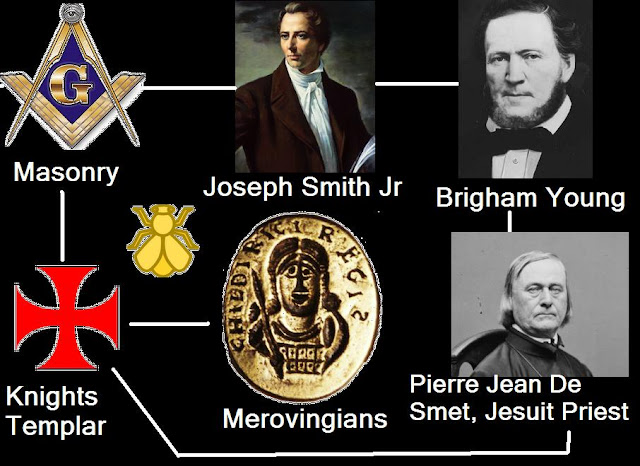